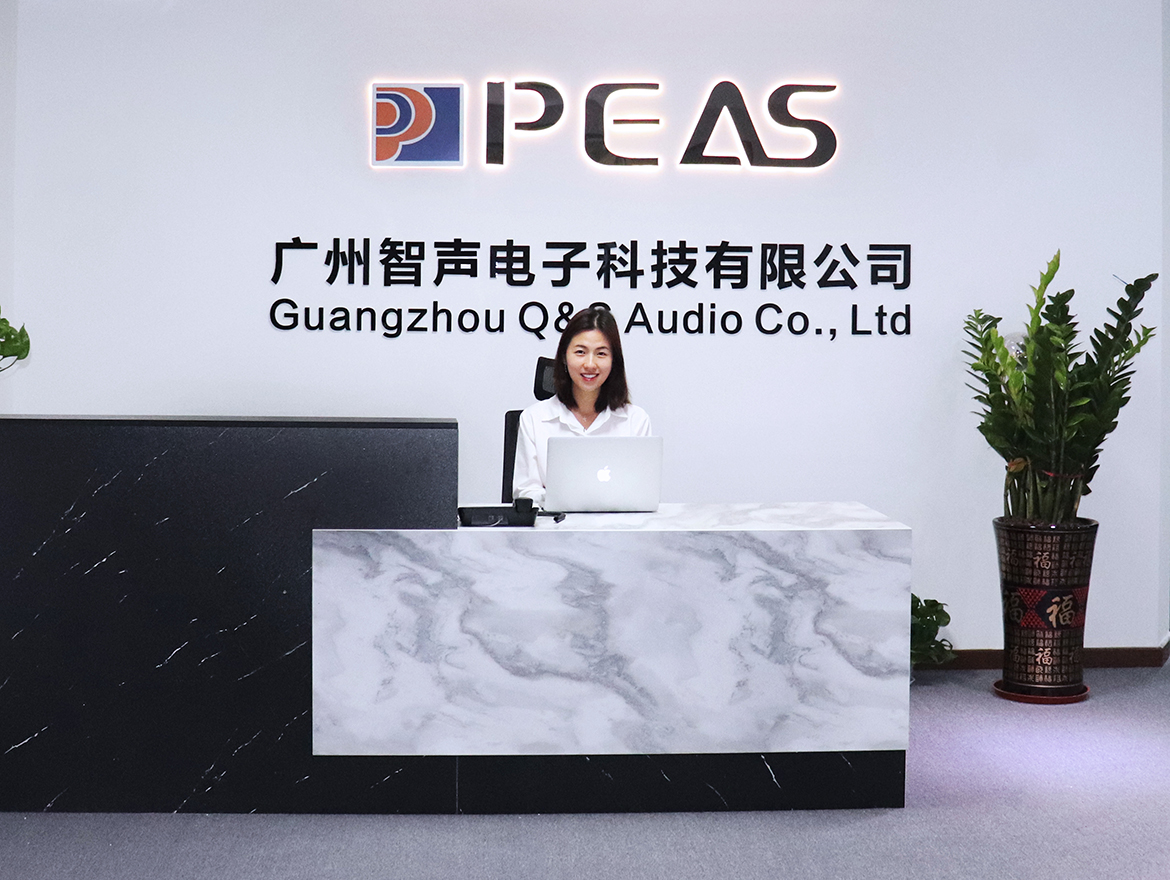 How to improve speech clarity in speech？

We often talk about the sound quality enhancement effect in music, but for audio processing systems, sound quality enhancement during speech is also one of its main functions. However, it is not enough to increase the volume of the speaker. Maintaining the clarity of the sound is also a very important issue. Next, the CEOPA of Xipai will explain to you what will affect the sound clarity.

First we discuss the basic characteristics of sound. Human voice is in the frequency band with 100-400Hz as the basic frequency. Generally, the average frequency band for men is around 100Hz, and the average frequency band for women is around 200Hz. In the range of integer multiples of these frequency bands, there will be diacritics called “formants”, which will produce diacritics similar to vowels. In 2kHz to 9kHz, pulsed harmonics are often produced. So we do not need to process the entire frequency band, but only need to focus on certain specific frequency bands to enhance the clarity of speech. For example, in the telephone we only need to process 300Hz to 3kHz. In some noisy places (such as factories), the sound quality enhancement system needs to process 1kHz to 4kHz because most of the voice bands are concentrated in this part. In addition, three factors affect the clarity of speech.

Noise base: Ideally, the noise base should be lower than the normal volume of speech, such as 25 decibels. If the ambient noise is about 15 decibels and is lower than the voice volume, then it is not a problem for the listener to understand the voice correctly, although everyone may complain that the environment is too noisy. However, if the ratio of the voice volume to the noise volume is greatly reduced, it will be difficult for the listener to capture the speaker’s voice. At this time, the clarity of the voice can be increased through the processing of the audio system. 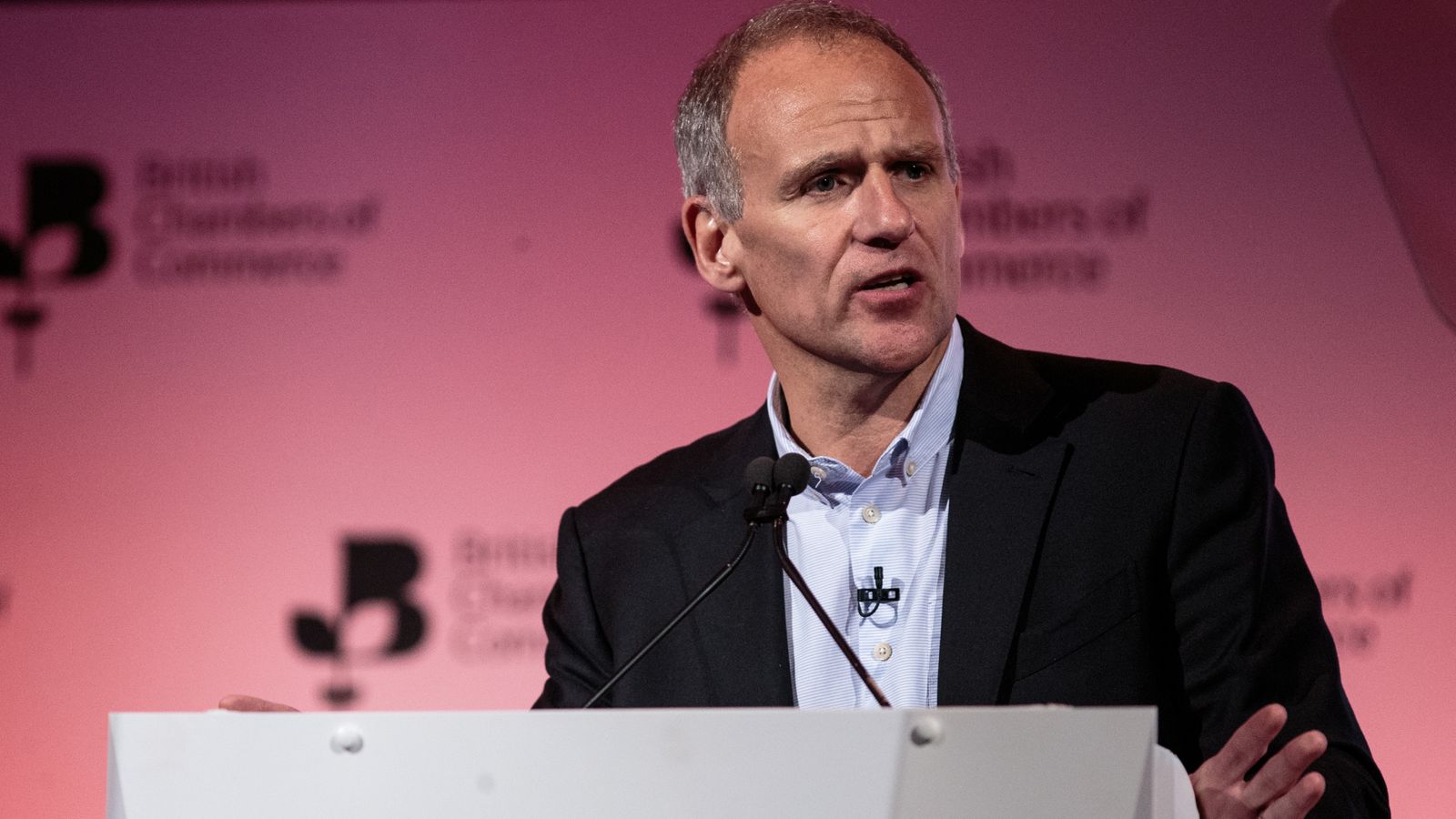 Total sound pressure level: Generally speaking, we have an upper limit for voice enhancement. In a face-to-face conversation, the volume is probably in the range of 60-65 decibels, but most sound enhancement systems deal with it in the range of 70-75. If the speaker’s voice is amplified to more than 85 decibels or 90 decibels, this will only slightly improve the intelligibility of the speech, on the contrary, the audience will complain that the volume is too high. Even at a fairly high volume, the clarity will not be significantly improved, but most listeners will feel depressed by the excessively high volume. 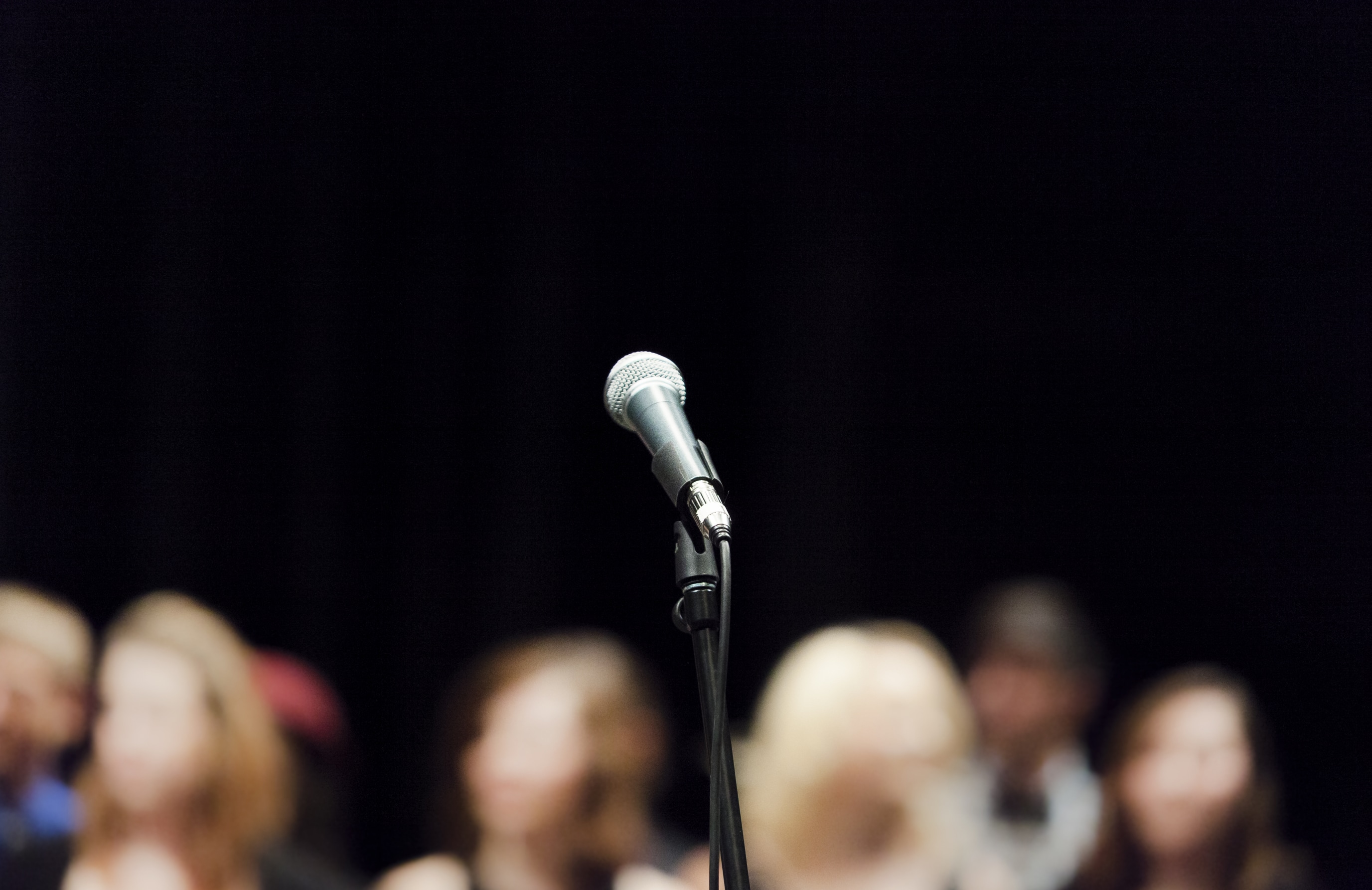 PEAS: You can greatly improve the clarity of the speaker’s voice through some simple equalization operations. First, you can filter the frequencies below 80 or 100Hz, which will reduce the buzzing sound in the voice. If the speaker’s nasal voice is too heavy or the airflow is too big, you can make a weakening treatment for 500-800Hz. On the contrary, if the sound is too deep, or has a hissing sound, you can do a boost at around 10kHz. For over-squeak sounds, you can perform a boosting process at 100Hz (men) or 200Hz (women).